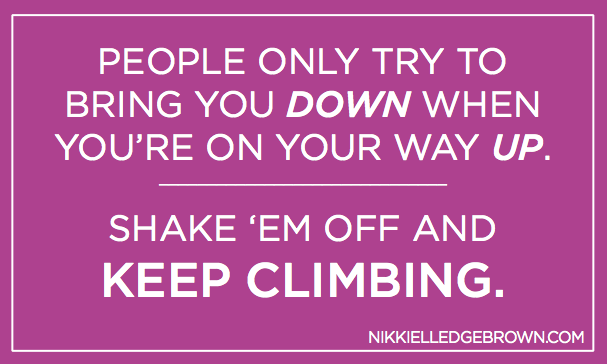 Raise your hand if someone has ever disagreed with, disliked, or even disrespected you in public (or private message). 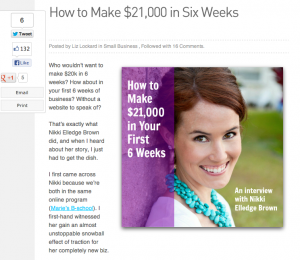 Here’s the thing, dude. When we put ourselves out there – as friends, as professionals, and especially as entrepreneurs, we open ourselves up to criticism. Skepticism. Haterade. It’s part of the game.

But don’t break out the spoon just yet, friend. You can’t control your critics, but you can absolutely control how you respond to them.

Today I’m going to give you five sweet ways to handle criticism, whether it’s constructive, hateful, or downright entertaining.

My unconventional launch story was shared over on Liz Lockard’s blog earlier this week, titled “How to Make $21,000 in Six Weeks.”

Considering the sensational (albeit accurate) headline, I wasn’t surprised to wake up yesterday morning and face my first dose of public skepticism.

The commenter questioned the credibility of my launch story, and to be honest, I don’t blame her!

I get it. And I actually appreciate that she admitted her skepticism. It gave me an opportunity to fill in the details for future skeptics (I’m sure she’s not the only one!).

I posted a thoughtful response and opened the situation up for discussion with my friends and followers. Throughout the day, the Facebook discussion was honest, enlightening, and at times, deliciously feisty.

A number of folks said that IF they’d responded at all, they probably would’ve included some …colorful… language and a digital right hook. I saw that as a) awesome, and b) a perfect excuse to write this post.

The way I see it, it’s okay if somebody rains on my parade every once in a while. That’s how we get rainbows over here. (Tweet that!)

We’ve gotta learn how to take this stuff in stride!

Criticism comes in many forms.

A critic says “You’re wrong.” A constructive critic says, “Here’s a better way to do that.”

A hater says, “You $uck,” and proceeds to throw rotten tomatoes, sour grapes, and other grumpy fruits in your direction.

For the purposes of this post, I’m talking about any or all of the above.

Whether it’s constructive or not, it can sting when you hear that somebody doesn’t like your business, your personality, or your latest haircut.

Alas, when you take the chance to be authentic – to be vulnerable – it’s gonna happen. You best learn how to deal.

The way I see it, you’ve got five good options.

#1 Take it as a compliment.

If people care enough to criticize you, it means you’re worth talking about. Congratulations!

I mean seriously. Think about it:
People only try to bring you down when you’re on your way UP. Shake ’em off and KEEP CLIMBING. (Tweet that!)

#2 Take it as an opportunity to reflect.

Sometimes we get so caught up in going – going – going that we don’t pause to evaluate our process or our purpose. When someone takes time to provide feedback (even if it’s totally nonsensical), we’re forced to slow down and reflect on what’s working and what’s not.

#3 Take it as inspiration to improve.

Is there merit to the critique? Very well could be!

Make a conscious choice to learn from the experience and improve yourself, your business, or your process as a result. Take the lesson, and throw the rest away.

#4 Take it as an opportunity to hone your communication skills.

Truth be told, lots of critics, skeptics, and haters don’t even DESERVE a response. On occasion, however, this is a social challenge worth accepting.

If you feel the need to respond, swallow your pride and do so as thoughtfully and respectfully as you can. Tempting as it may be, don’t fan the flames. Short ‘n’ sweet.

You belong on the high road, baby!

#5 Take it as a chance to start a conversation.

When I saw that comment, I could’ve internalized it and kept it to myself, BUT: I had a hunch that it would spark an interesting and worthwhile discussion. I was right!

Use this feedback as a chance to engage with your audience. There’s always something interesting a new perspective (or 50) can bring.

However you take it, don’t take it personally.

It’s easy to stand back and criticize people when you’re not in the game. (Hello, armchair quarterbacks + backseat drivers.) It’s a lot harder to be out on the field taking the hits.

When someone criticizes you, the most important thing you can do is to take your emotions out of the equation. Is it about you, or is it really about them?

SPOILER ALERT: It’s usually about them. They probably see something in you that they want for themselves  – or don’t like about themselves – and you’re catching the awkward end of it.

Try and look at it as objectively as possible and remember that you can’t please everybody.

The next time you get some criticism from a member of the drive-by peanut gallery, read these words from Dr. Brené Brown:

Let’s talk about it

If you needed to hear this today and you know of a few friends who would like it, please spread the word using the icons up to the left!

Then, in the comments below, tell me:

What’s one of the most ridiculous comments you’ve ever received – and how did you deal with it?

What’s your best tip or trick to not taking it personally? 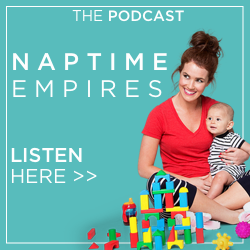 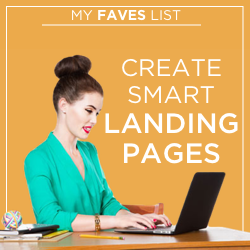 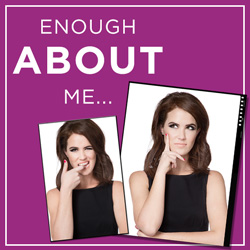 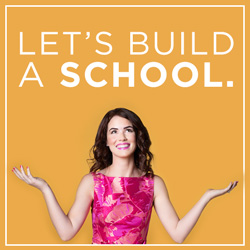